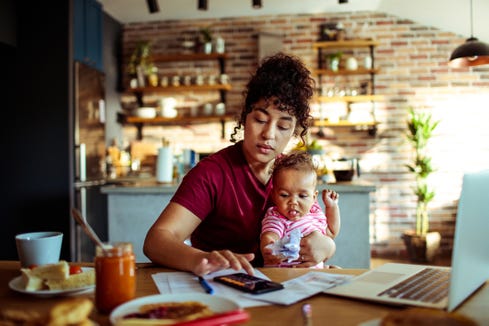 YWCA USA CEO Alejandra Y. Castillo was interviewed by USA TODAY about the wage gap, as the organization joined the National Women’s Law Center and other nonprofits in “commemorating” Moms Equal Pay Day on June 10—the date marking how far into the year that the average working mom has to work to earn what the average working dad earned in one year.

The gender pay gap is persistent: on average, women are paid 80 cents for every dollar their male counterparts make—and this gap is even worse for working moms, who earn 68 cents compared to working dads, and for women of color. The wage gap exists in every state in the U.S., across all demographics and through all industries.

As an organization dedicated to eliminating racism and empowering women, issues of economic security and empowerment are integral to YWCA. We’re working to tackle the wage gap and economic disparity in a number of ways, including:

With over 200 local associations in 45 states and the District of Columbia, YWCA is not only working to  raise awareness but also tackling issues like the wage gap and equal pay head-on. And we’re starting to see positive steps forward. As Castillo noted, “I think that awareness is taking on a different tenor as more people are talking and trying to do something about pay inequity. It starts with awareness and talking about the future of work. The economy is changing but we have to mind the gap.”