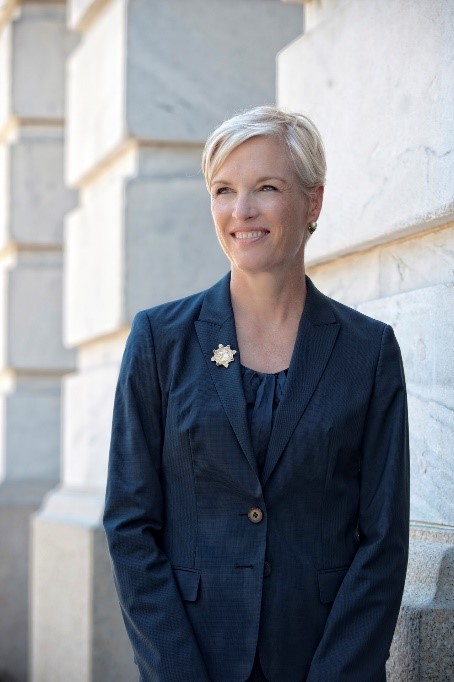 In the latest episode of “Organize Your Butterflies,” YWCA USA CEO Alejandra Y. Castillo chats with Cecile Richards, a co-founder of Supermajority, a New York Times bestselling author for her  book Make Trouble, and the former President of Planned Parenthood Federation of America and Planned Parenthood Action Fund. Cecile began her career as a labor organizer prior to starting her own grassroots organization and later served as Deputy Chief of Staff to House Democratic Leader Nancy Pelosi. In 2011 and 2012, she was named one of TIME Magazine’s 100 Most Influential People in the World. She is a frequent speaker and commentator on politics and progressive issues. She and her husband, Kirk Adams, have three children and live in New York City and Maine.

Richards discusses how her parents inspired her to pursue a life of service to and on behalf of others and how Supermajority came to fruition to be a movement where women can mobilize on the moment and take-action on important issues. Additional topics include how there is a commonality among women across the United States, how women are supporting women, and what taking action in communities actually looks like in practice.

on the great work that they’re doing to provide resources for their community, and all the ways that you can help support!  To stay up to date on what’s happening at YWCA Hartford Region, be sure to follow them on Instagram @ywcahartford.