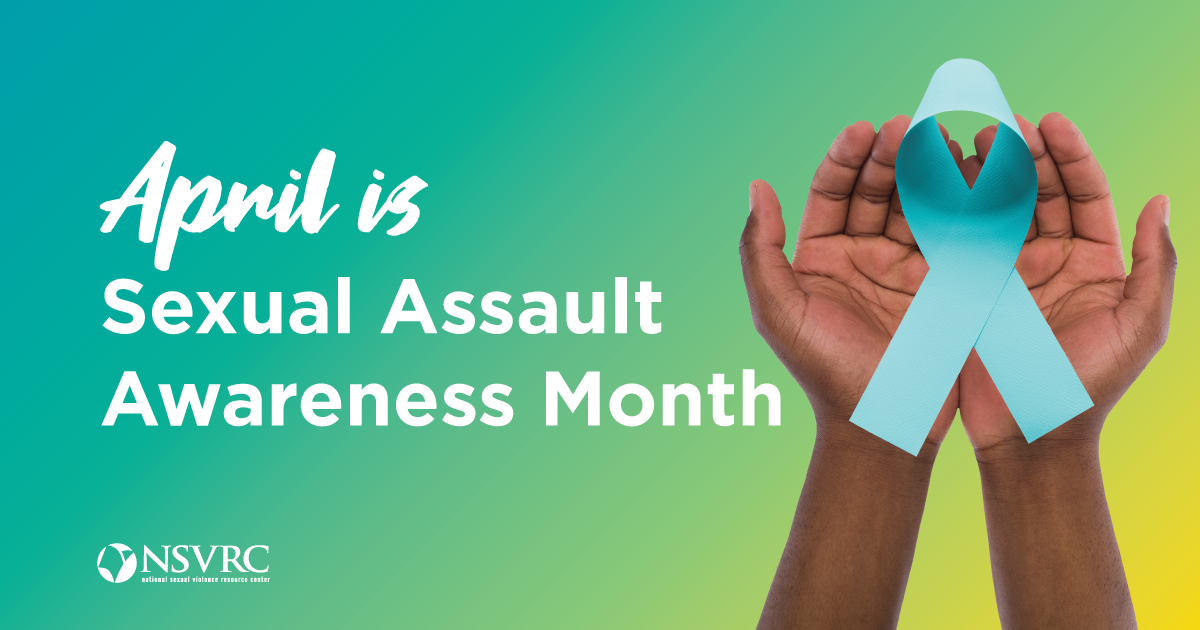 Harrisburg, PA –The National Sexual Violence Resource Center (NSVRC) commemorates the start of Sexual Assault Awareness Month (SAAM) in April with their ‘I Ask’ campaign to highlight how to practice consent online and in everyday life. In light of the COVID-19 pandemic, more people are interacting online and via technology, and this year’s campaign is raising awareness that consent is essential in all interactions, whether face-to-face or virtually.

NSVRC encourages individuals and communities to commemorate SAAM and show support for survivors by raising awareness online and sharing a photo of themselves wearing teal on the April 7th Day of Action. By wearing teal, the symbol of sexual violence prevention and the official color of SAAM, supporters can drive further awareness around sexual violence prevention and the importance of consent, respect and supporting survivors online and in everyday life.

“In the midst of the COVID-19 pandemic when every aspect of our daily lives is impacted, asking for consent is a way each of us can choose to respect personal boundaries and promote safety,” said Yolanda Edrington, Executive Director at the National Sexual Violence Resource Center. “The ‘I Ask’ campaign reminds us that by practicing respect and consent in everyday situations, both in person and online, we can prevent sexual harassment, misconduct and abuse.”

The goal of SAAM is to raise public awareness about sexual violence, educate communities on how to prevent it and bolster prevention efforts throughout the year. Free online campaign materials include a guide, infographic, video and online quiz covering the basics of how to as for consent. NSVRC has also developed resources in English and Spanish on giving and getting consent online, teaching consent early to children and teens and understanding how power dynamics impact consent.

“Sexual Assault Awareness Month isn’t just about raising awareness. Our ultimate goal is prevention,” said Laura Palumbo, Communications Director at NSVRC. “Through the ‘I Ask’ campaign, we’re sharing the message that asking for consent not only ensures safe, consensual sexual experiences, but it also helps create a wider culture of respect that everyone can practice daily and in everyday situations.”

Since 2001, NSVRC has coordinated the national Sexual Assault Awareness Month campaign observed every April. This year’s theme is ‘I Ask.’ Join the campaign by accessing free resources at nsvrc.org/saam. Resources are available in Spanish at nsvrc.org/es/saam.

The National Sexual Violence Resource Center (NSVRC) is the leading nonprofit in providing information and tools to prevent and respond to sexual violence. NSVRC translates research and trends into best practices that help individuals, communities and service providers achieve real and lasting change. The center also works with the media to promote informed reporting. Every April, NSVRC leads Sexual Assault Awareness Month (SAAM), a campaign to educate and engage the public in addressing this widespread issue. NSVRC is also one of the three founding organizations of Raliance, a national, collaborative initiative dedicated to ending sexual violence in one generation.