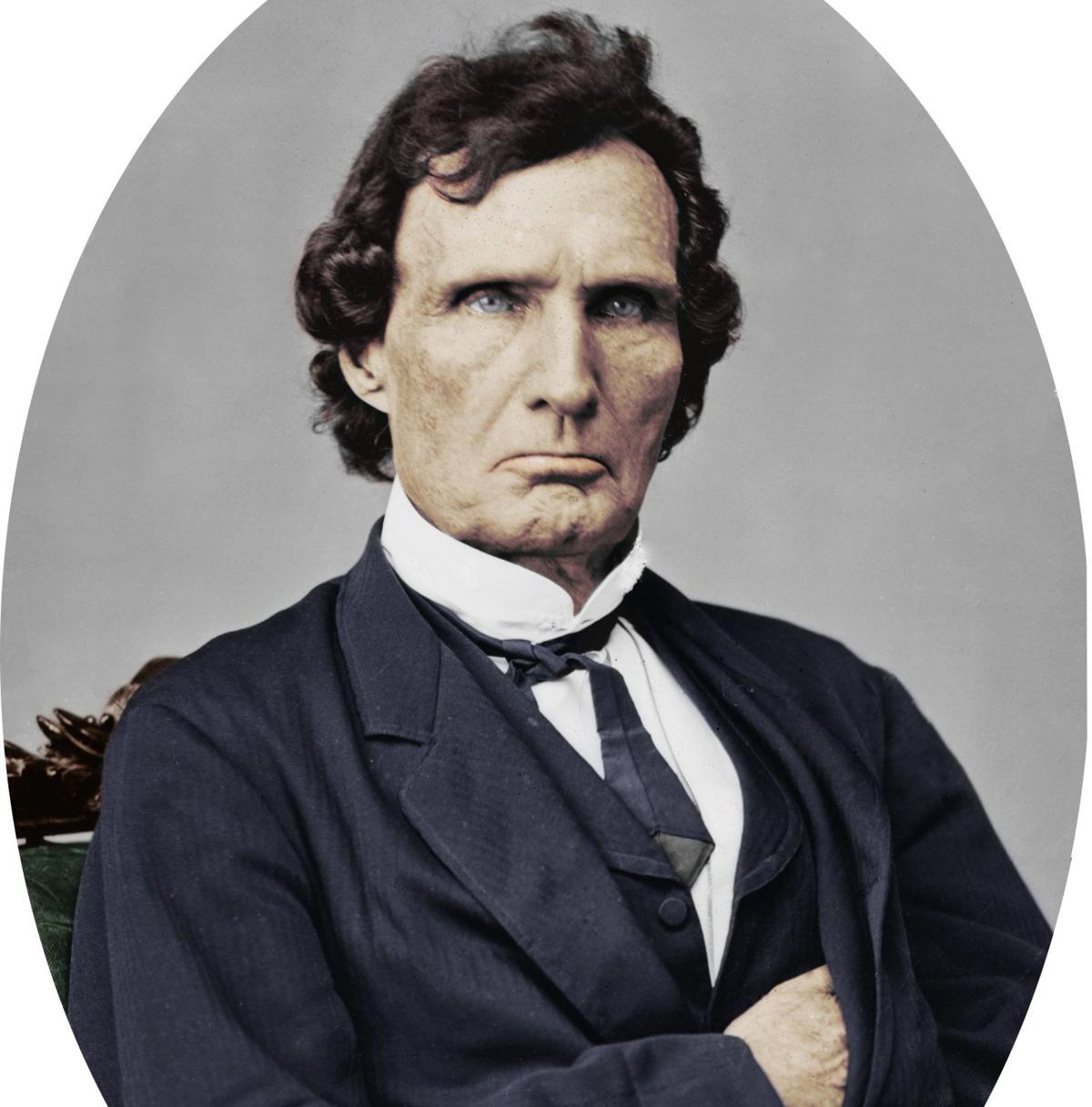 As we approach the end of 2020, Lancaster County is in the midst of three crises: a pandemic, employment disruption and a renewed demand for racial justice.

As a county, we are dependent on scientists, public health employees and elected officials to address the pandemic, and it seems likely that once the pandemic is under control, the economy will rebound and employment will improve. However, our response to the demands for racial justice are in our own hands. It is in our grasp to realize the image of Lancaster County as a diverse and welcoming community by bringing Lancaster values to life and creating a community with equity for all.

To get there, we recommend a look back to the most eminent person in Lancaster history: Thaddeus Stevens.

Stevens was driven by values, shaped by adversity and focused on the vision of perfecting the idea of America. A powerful legislator and leader during the crisis of his time, the Civil War, he understood that freedom and laws establishing equality were essential, but they would not be enough to achieve the American democracy of our founders. If America was to truly succeed, equity was required for those formerly enslaved.

He strenuously advocated this position for more than 30 years, beginning with his work in Harrisburg as a legislator and continuing from his house at the corner of South Queen and Vine streets, and all the way to Washington, D.C. With Lancaster as his home we can see the heart of a fight for racial equity right here in this town and county.

Stevens understood the necessity for legal protection and full participation in democracy by those who were formerly enslaved.

But he also believed that freedom would not be obtained without addressing the economic disparities caused by slavery. Stevens warned the country that Reconstruction would fail if economic emancipation was not addressed for formerly enslaved citizens. He sought to have land owned by the Confederacy redistributed to the poor and formerly enslaved. “Without this, this government can never be, as it never has been, a true republic,” he said.

Stevens wrote of his life’s mission: “I will be satisfied if my epitaph shall be written thus: ‘Here lies one who never rose to any eminence, who only courted the low ambition to have it said that he striven to ameliorate the condition of the poor, the lowly, the downtrodden of every race and language and color.’ ”

Was Stevens the first Lancastrian to support the concept that Black lives matter?

Now, 187 years later, we continue to confront the unresolved issues of racial justice. Laws and social norms have changed; we’ve made progress, but neither are perfect. Racial equity remains the most elusive goal. In some corners of Lancaster, the conversation is now top of mind, but we will not progress until everyone is part of the conversation.

At YWCA Lancaster’s Center for Racial and Gender Equity, we’ve begun the conversation and are committed to listen, learn and lead. With courage and conviction, in the spirit of Thaddeus Stevens, Lancaster could lead the way forward.