The following is an opinion piece featured originally on One United Lancaster.

read on One United Lancaster

In thinking about the Rev. Dr. Martin Luther King Jr., we appropriately lean towards celebrating his victories. Selma, Birmingham, invoking “the Dream” – all are compelling, inspiring, and proof that sustained action can create meaningful change.

We should also lift up and reflect on how setbacks can shape our advocacy and action in today’s society. In a 1961-1962 campaign in Albany, Georgia, King and other advocates protesting segregation were effectively stifled by the police chief who quietly jailed protesters and delayed the arrest of King to take the air out of the moment. The campaign strategy was interrupted and the effort fell flat.

King, just 32 at the time, reflected on the moment by saying, “The mistake I made there was to protest against segregation generally rather than against a single and distinct facet of it.”

He took the lessons learned in Albany, his greatest defeat, and used them in the successful Birmingham campaign to challenge the city’s segregationist policies – one of the Civil Rights Movement’s greatest victories. This resilience and evaluation of strategy is one that we can use today in Lancaster County and beyond.

Despite the perceived progress made nationally and locally after the murders of Breonna Taylor and George Floyd, we are still at a legislative and cultural standstill when it comes to racial justice, and the white supremacist meetings in Millersville and Manheim Township are a cause to despair and wonder if any progress was made at all.

This can feel frustrating, especially if we’re looking at the arc of history through the whitewashed teaching of the Civil Rights Movement: Rosa Parks sat on a bus; Dr. King had a dream; The Civil Rights Act was passed. 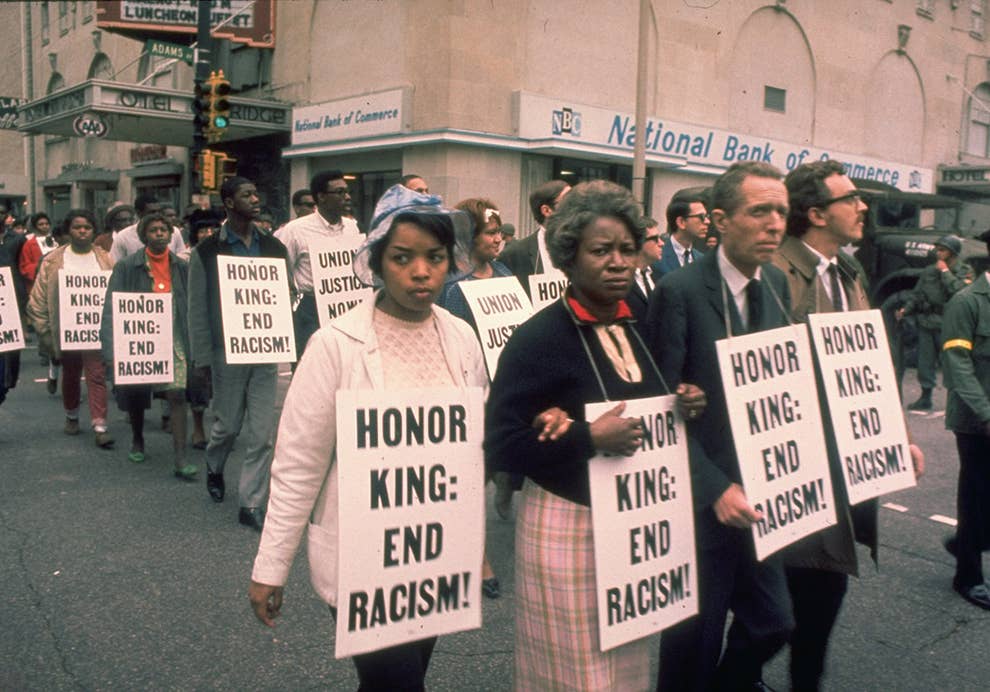 What is forgotten is the more than ten-year struggle to achieve these milestones: from the brave decision of Mamie Till, the mother of Emmett Till, to share her grief with the nation in 1955; the courage of nine Black students to enter a newly desegregated school in Arkansas; the countless moments of fortitude large and small to challenge oppression all leading to the passing of the landmark Civil Rights Act in 1964 and the Voting Rights Act of 1965.

We are concerned about the current struggle to pass the John Lewis Voting Rights Act to re-secure every person’s constitutional right to the ballot. These are modern moments of victory and setback, big and small, that are playing out every day in our community, and will be written about in future history books. It’s why our recommitment to learning, action and justice is more important than ever.

At YWCA Lancaster, our mission is to eliminate racism and empower women. Although as a county we’ve hit roadblocks and failures time and again in pursuit of justice, we continue to be committed until Justice, Just Is. Just like King, we are learning from our past, focusing our efforts, and moving with intention to build community with you. 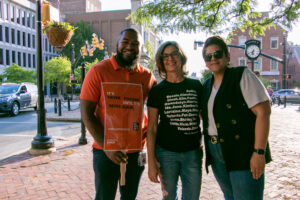 This spring, we will be sharing the results of a countywide racial equity profile that will provide the necessary data, disaggregated along racial lines, to show us where we must continue to work and change the systems that fail our community and its people.

In Lancaster County, the life expectancy for Black residents is five years less than it is for white people. In a pandemic where we have daily reminders of how precious life is, we are committed to action through our community engagement, our educational efforts to create a more inclusive culture, and through policy change.

The Black Lives Matter movement is nine years old this year. In a society that loves instant gratification we must be resilient in this generational struggle towards justice and learn from our past. Our march isn’t always linear, but it must always be forward.

We must always remember the words of King from his final book, Where Do We Go From Here: Chaos or Community?: “A final victory is an accumulation of many short-term encounters. To lightly dismiss a success because it does not usher in a complete order of justice is to fail to comprehend the process of full victory. It underestimates the value of confrontation and dissolves the confidence born of partial victory by which new efforts are powered.”

In Lancaster County we have had short-term encounters and small successes. We have had setbacks and failures, but we are moving forward together. We need to do more because we want the promise of Lancaster to be made real – to be a great place to live, work and raise a family, for everyone. We invite you to join YWCA Lancaster in that mission.