Known as the refugee capital of the United States, Lancaster has long been a new home to resettled families from all over the world. But a new report on the state of equity in the county indicates that its residents of color face compounding barriers to reaching their full potential.

An Equity Profile of Lancaster County — released today by a coalition of the county’s civic organizations in partnership with the National Equity Atlas — is the first county-wide racial equity profile in Pennsylvania. It illustrates how ongoing inequities in Lancaster have fueled racial disparities in economic opportunity, housing, educational attainment, health outcomes, and civic power. 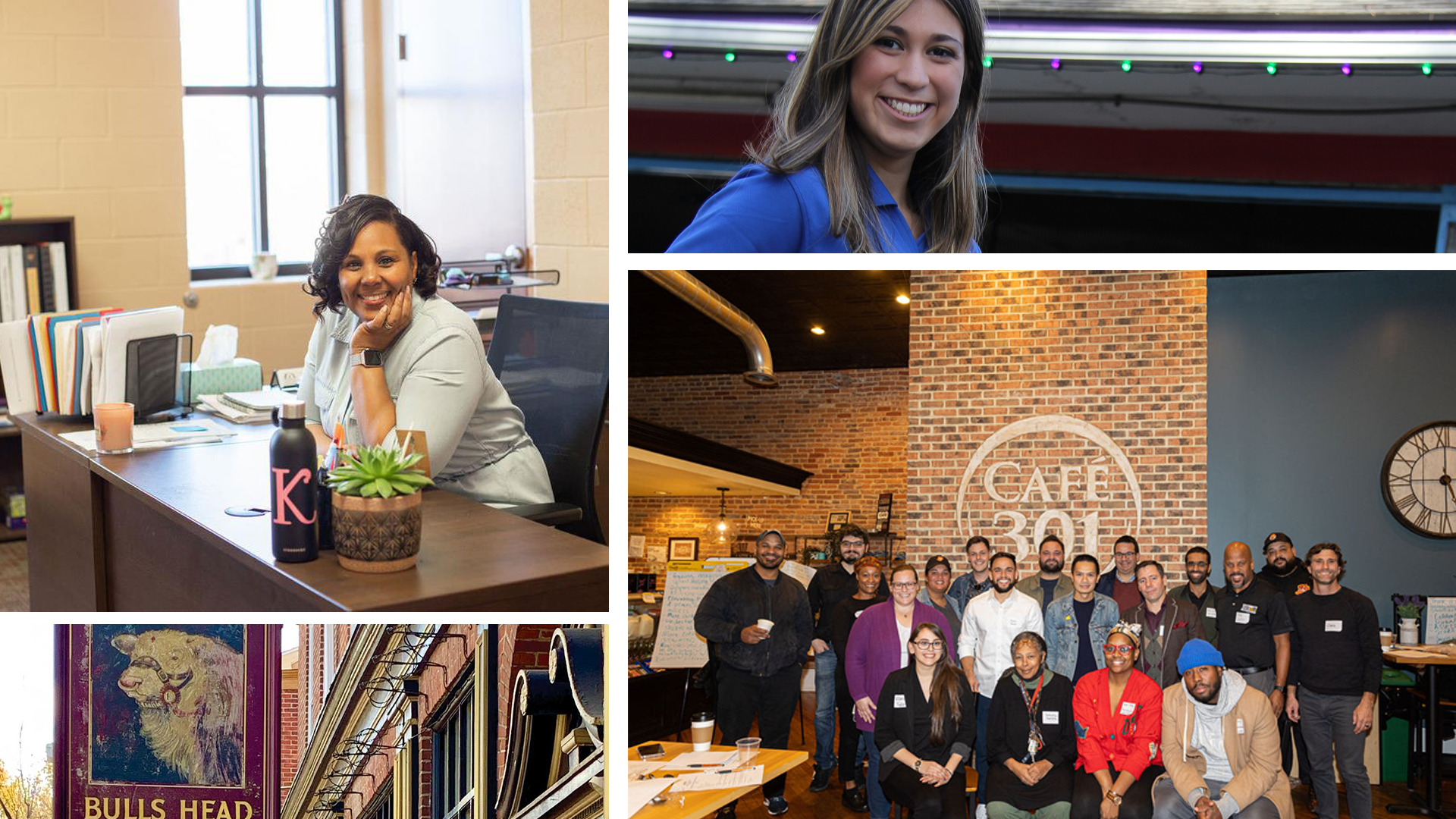 “There is a tremendous opportunity for all of us if we center the lived experience of marginalized members of our community,” said Deborah Wilson Gadsden, the board president of YWCA Lancaster. “We hope this profile helps illuminate the stories we already know, brings new questions to the table, and enables everyone to see themselves as part of a new opportunity to create systemic change in a county that is trying to live up to its branding: a wonderful place to live, work, and raise a family for all.”

The report’s findings underscore how a combination of inequities in Lancaster has carried mounting costs for the entire community: The county misses out on an estimated $1.9 billion in economic activity per year because of racial economic exclusion.

Other key findings about Lancaster County, based on the most current data available, include the following:

“Making an honest assessment of where a community stands in terms of racial equity is a critical first step in planning for equitable growth,” said Abbie Langston, the director of equitable economy at PolicyLink. “This research reinforces that advancing racial equity in Lancaster is essential to fostering long-term economic vitality and shared prosperity.” 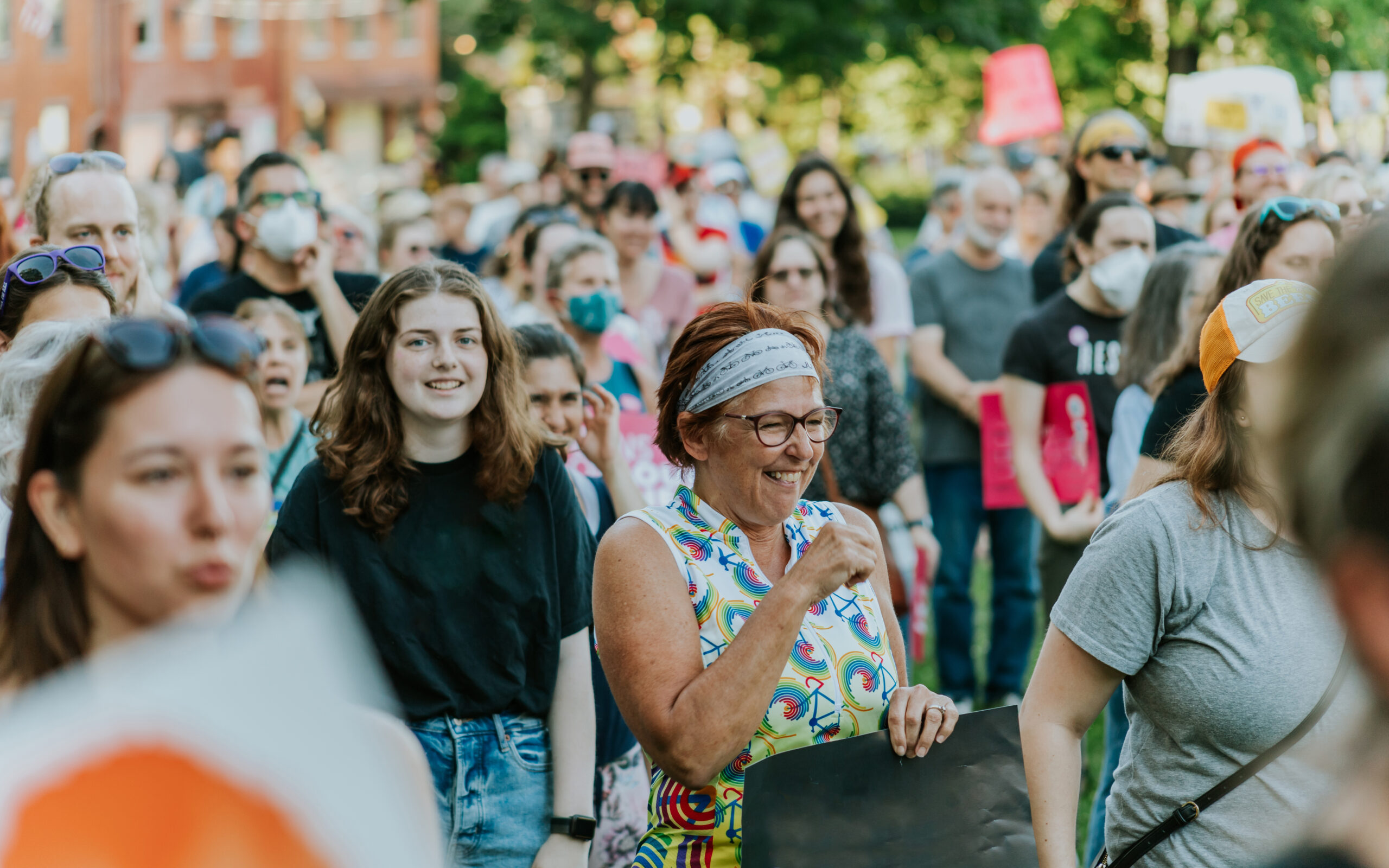 Local organizations are doing necessary work on the ground, but many continue to face barriers to accessing the funds and other resources they need to maximize their impact. Over the past year, YWCA Lancaster and the National Equity Atlas have partnered with a broad range of community residents, advocates, elected officials, and civic leaders to delve into the county’s challenges, document its assets, identify opportunities for meaningful change, and outline strategies to build a stronger Lancaster for generations to come.

“This is a vital coalition working to bring baseline data to light and inspire action,” said Samuel Bressi, CEO of the Lancaster County Community Foundation. “Our community can only be extraordinary if everyone has full access and the ability to pursue their dreams.”

Explore the full profile, including the data and tailored strategies, at equityprofilelancaster.com.