Letter from Cisgender Men of Lancaster 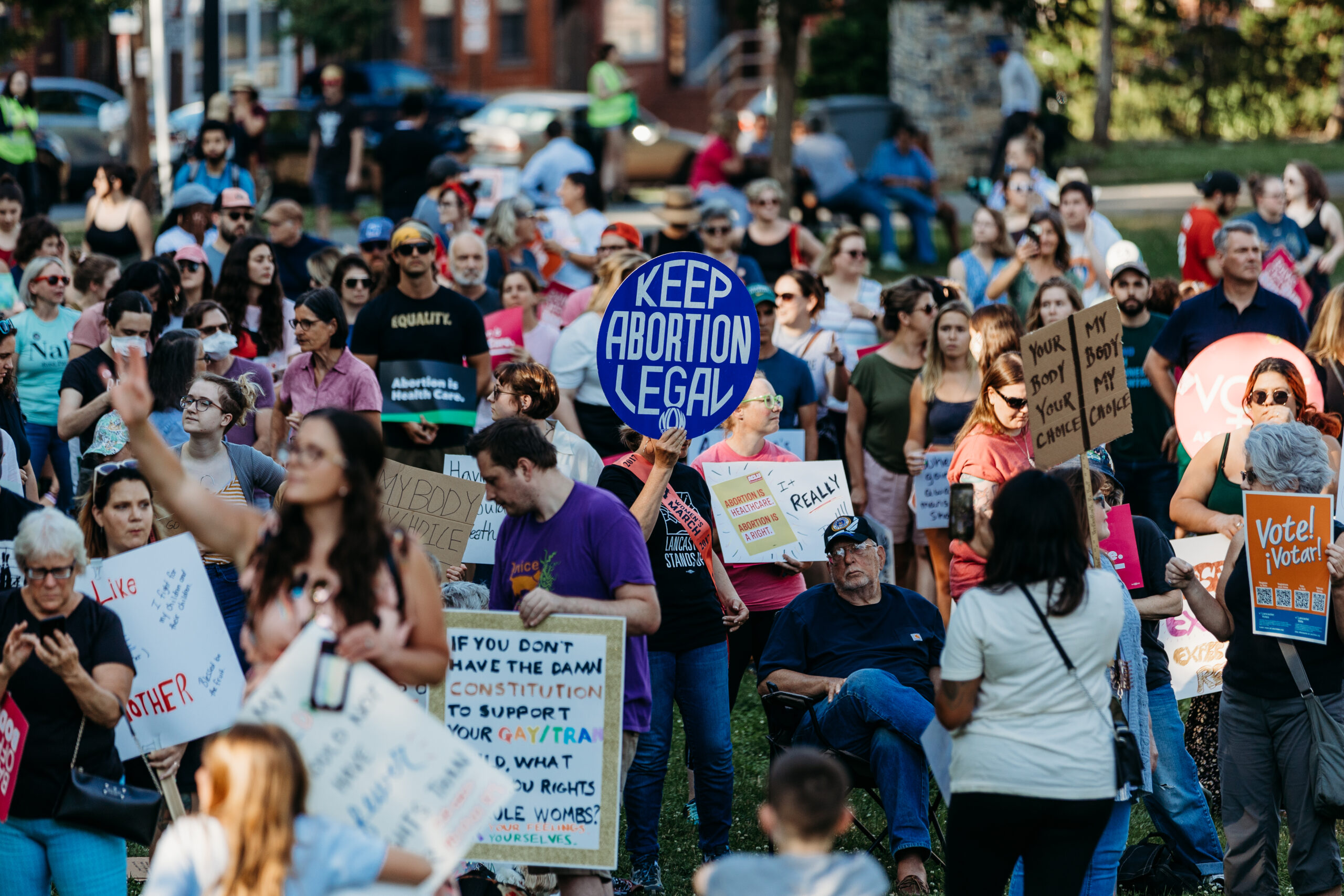 The below signed cismen (men whose gender matches their assigned birth sex) of Lancaster county write to declare and affirm that threats to reproductive rights and abortion hurt our community, and vow to do everything they can to keep and advocate for abortion as a personal right and choice at the national level. Abortion is still legal in Pennsylvania, and must be kept that way.

We must name what the Dobbs v Jackson decision is: another in a long line of attacks on the individual freedom of all women and people who can become pregnant from a system built on patriarchy and white supremacy.

Bodily autonomy is a freedom that heterosexual, able-bodied, cismen have rarely had to fear losing, and the challenges to it is a fight that many cismen have ignored for too long. It is time to listen, learn, organize, and fight in solidarity with our community of people who can get pregnant. As James Baldwin wrote in 1970, “If we know, then we must fight for your life as though it were our own–which it is… for if they take you in the morning, they will be coming for us that night.”

We know that this decision targets already systemically marginalized groups, and we know that based on the opinion written by the Court, abortion access is just the first of many human rights that will be targeted.

We also know that statements without action are insufficient. With this in mind, the below signed men vow to:

It is time to act with conviction and the acknowledgment of the ongoing, intentional work that needs to be done to to support our community regarding abortion and reproductive rights.

We will not allow our community to go back.