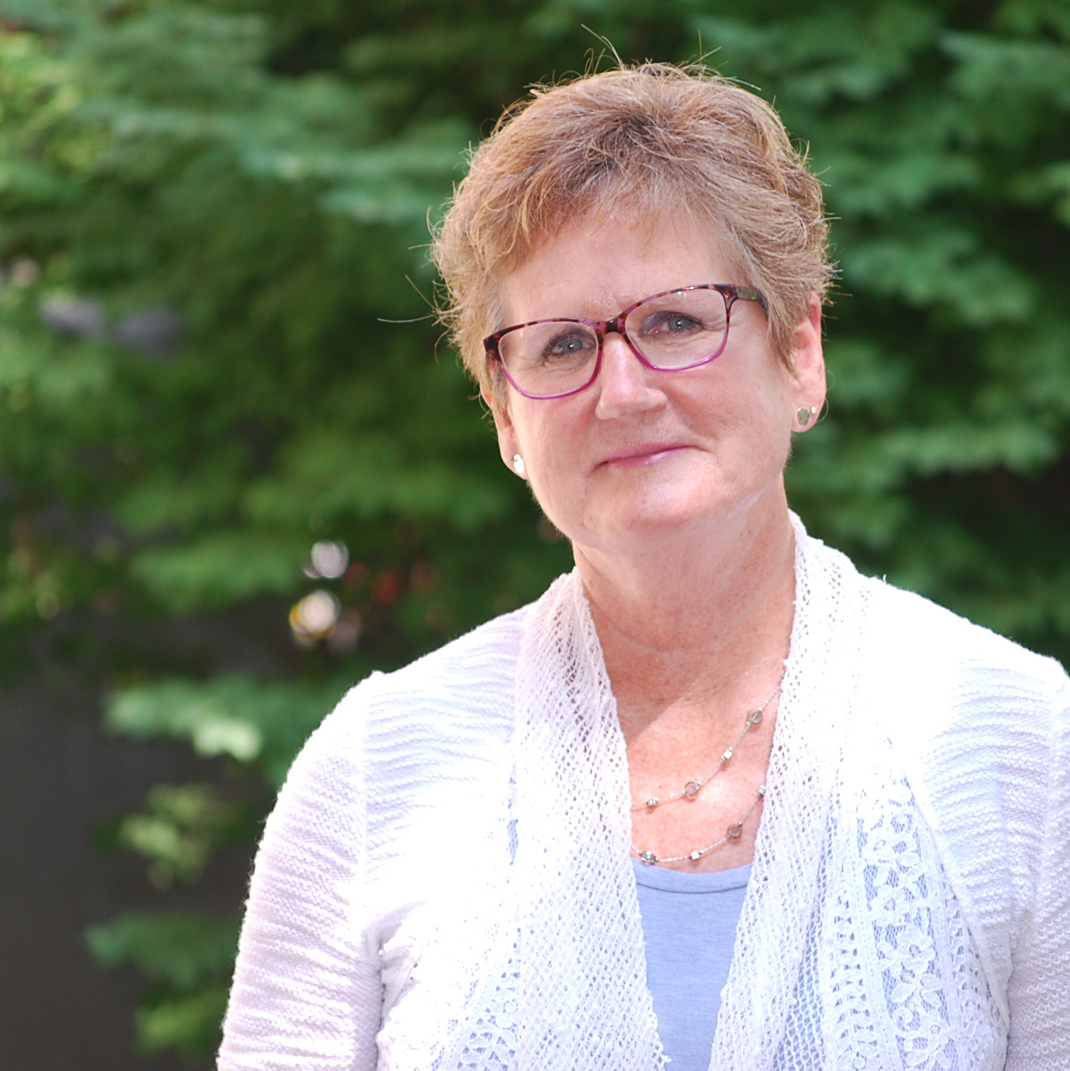 Dorcas Cyster has spent the last 40 years involved in serving the poor, and marginalized locally and globally.   Dorcas began her nursing career in Reading, Pa.  In the late 70’s she spent 7 years in Jackson, Mississippi where she lived in a black, impoverished, neighborhood and developed relationships and served at risk African American youth, primarily young women. She witnessed the Social Apartheid of the Deep South, and began her fight for justice.  Dorcas further developed this passion in Cape Town, South Africa, participating in the struggle to end Apartheid.  She lived there for almost 12 years with her South African husband of mixed race.  Together they founded a ministry of racial/social justice and reconciliation.  They also had two daughters who were born there.  Dorcas continued her work with women of color facing domestic violence, racial and economic exploitation and oppression.  Her work included ministering to their physical, psychosocial and spiritual needs (although she humbly says that the faith of the women, she served was much stronger than hers).

Dorcas retuned to the United States in 1997.  Since then her professional career has included achieving her Bachelor of Science in Nursing (at almost 60 years of age) and working for Healthy Beginnings at Penn Medicine, Lancaster General Health.  She currently is employed as a Supervisor, empowering staff and assisting in providing prenatal care to low income pregnant women.  She continues to prioritize delivery of health care with Cultural Humility and promoting Health Care Equity to the diverse populations of Lancaster County. Dorcas completed training and serves as a Spiritual Director.  She intentionally builds relationships with diverse people to challenge her place of white privilege.  She is retiring next year and hopes to get more involved locally in matters of injustice and racism.