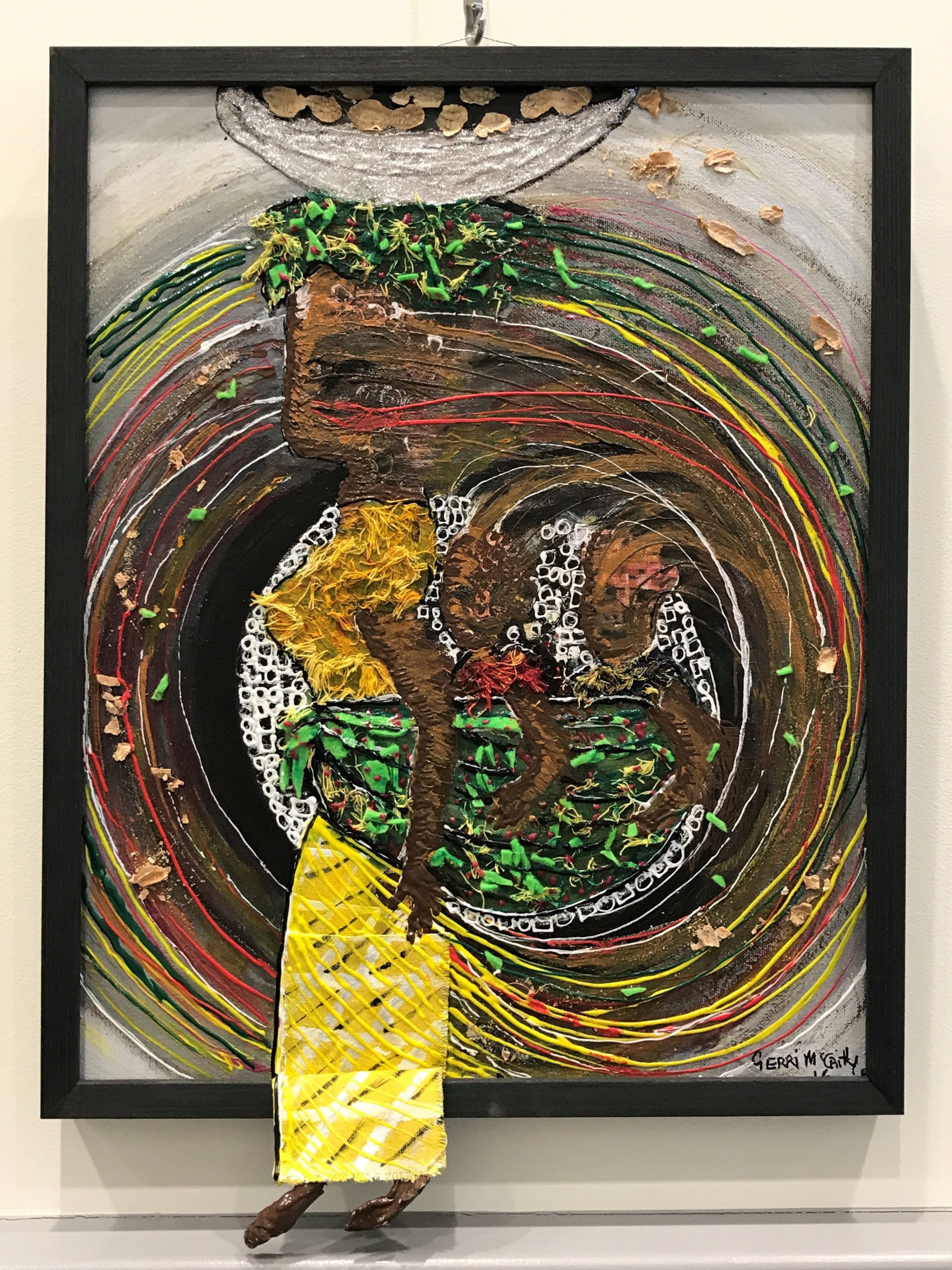 Lancaster, Pa. (February 11, 2021) – A historic first in Lancaster; a focus on Black artists in visual, performance, or spoken word.  The Black Artist Waystation will highlight the breath of creativity in our community with three Exemplars receiving $500 honorariums.  A full program of display will happen Juneteenth of 2021.

Twenty-two Lancastrians have been nominated to participate in the inaugural program.  The full list of artists can be found here.

The Black Artist Waystation’s goal is to be a catalyst for artists who create works that define the movement toward freedom and recognize the many efforts that brought us to this moment. We are exploring the link between Lancaster as a waystation on the Underground Railroad and the freedom seekers who rested here; to the struggle for freedom that continues today including the Black Lives Matter movement and the many moments in between of excellence, beauty, and joy.

This initial launch and discussion will expound more on the Black Artist Waystation vision highlighting the Agents (nominators), Nominees, and Conductors (mentors). There will be an opportunity for the public to view the works of the nominees and learn more about art, artivists and the need for public art in social justice movements.  Join us in the journey for equity in Lancaster arts!

Conductors for the inaugural year of the program include:

Javi Suarez was born in Puerto Rico and moved to Sarasota, Florida when he was 10.  The son of an architect, Javi has followed in his father’s footsteps, but art has been his first love.  The diversity of his family’s background has inspired a variety of interests and ideas that are developed in his work.   He has been a professional artist since 1998 and works primarily in mixed media on canvas. Javi’s work has been shown at private studios and galleries in California, Florida and Puerto Rico.  It is also displayed in several private and public collection.

Elimu Nelson is a film and television actor, writer and producer based in Los Angeles. Widely known for his role as heartthrob Dru Hilton in the hit film Love Don’t Cost A Thing, additional television roles include Modern Family, Castle, House Of Lies, Criminal Minds, Hit The Floor, The Shield and Private Practice.

Zetta Elliott is a Black feminist writer of poetry, plays, essays, novels, and stories for children. She was born and raised in Canada, but has lived in the US for over 20 years including a recent stint in Lancaster, PA.

Julia Mallory began her publishing career in 2016, with a collection of poetry. The collection would come to be called Black Mermaids—its title poem detailing a reimagining of mermaids:

“What if during the Transatlantic Slave Trade, kidnapped Africans aboard slave ships that attempted to flee or were thrown overboard in turn became Black mermaids upon entering the water?”  Ms. Mallory is based in Harrisburg, PA.

YWCA Lancaster is dedicated to the elimination of racism, the empowerment of women, and promoting peace, justice, freedom, and dignity for all.  Since 1889 we have served children and adults in the community through a variety of programs.  Current offerings include the Center for Racial and Gender Equity; Kepler Hall residence, home to fifty women, men and children; New Choices Career Development Program, a life-changing opportunity for Lancaster, York and Chester County’s individuals in transition to achieve economic self-sufficiency; YWonderful Kids providing child enrichment for ages six weeks to five years and before/after school care in a number of settings; Sexual Assault Prevention and Counseling Center with a 24 hour hotline and no-cost professional counseling for survivors of sexual assault and their significant others and Parent Empowerment Program for families in need of positive parenting support.