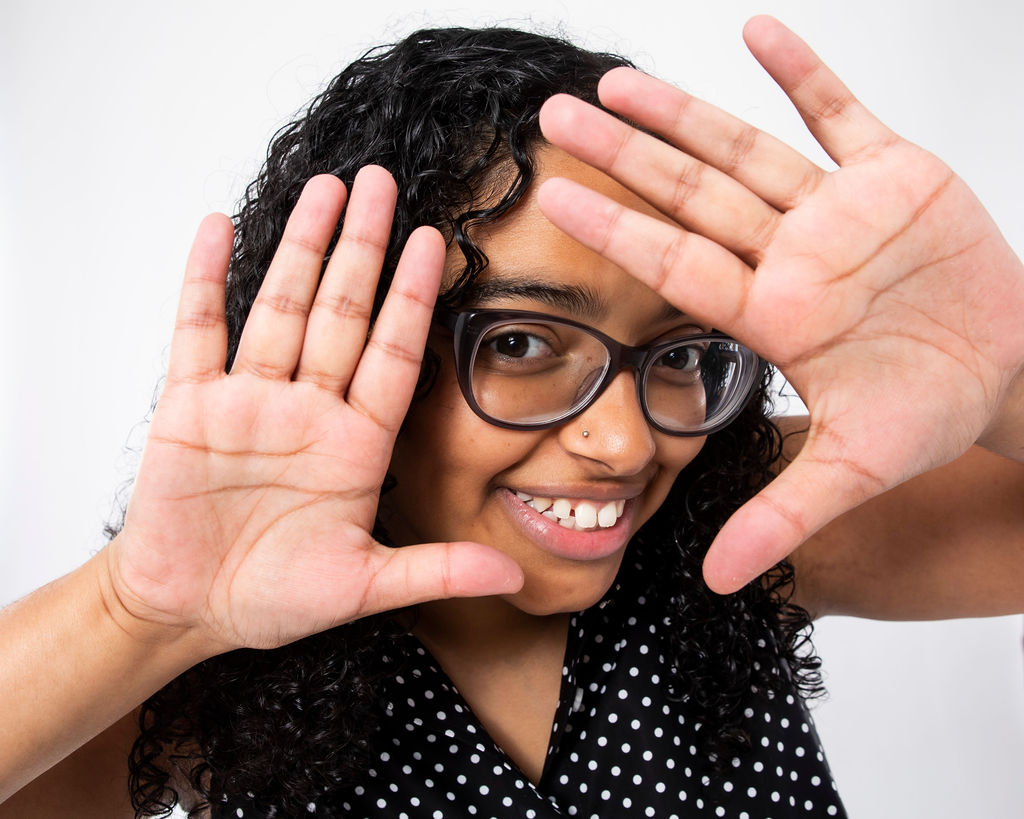 Sobeida Rosa (she/her/ella) is an Ithaca College graduate with a Bachelor’s Degree in both Journalism and Spanish. She is an Afro-Latina of Puerto Rican and Dominican descent with a passion for social justice advocacy. She strives to combine her skills from both her studies to report on LatinX issues in both English and Spanish.

Sobeida is a Campaign Communications Specialist, at CASA and the Co-founder of Lancaster Changemakers’ Collective, an organization founded in June 2020 after the death of George Floyd reignited the Black Lives Matter movement. With a mission to give power back to the people and the belief that knowledge is the cornerstone to change, Lancaster Changemakers’ Collective looks to empower and engage people in Lancaster so they are able to advocate for themselves. This mission is pursued through means of educational workshops and community-centered events.