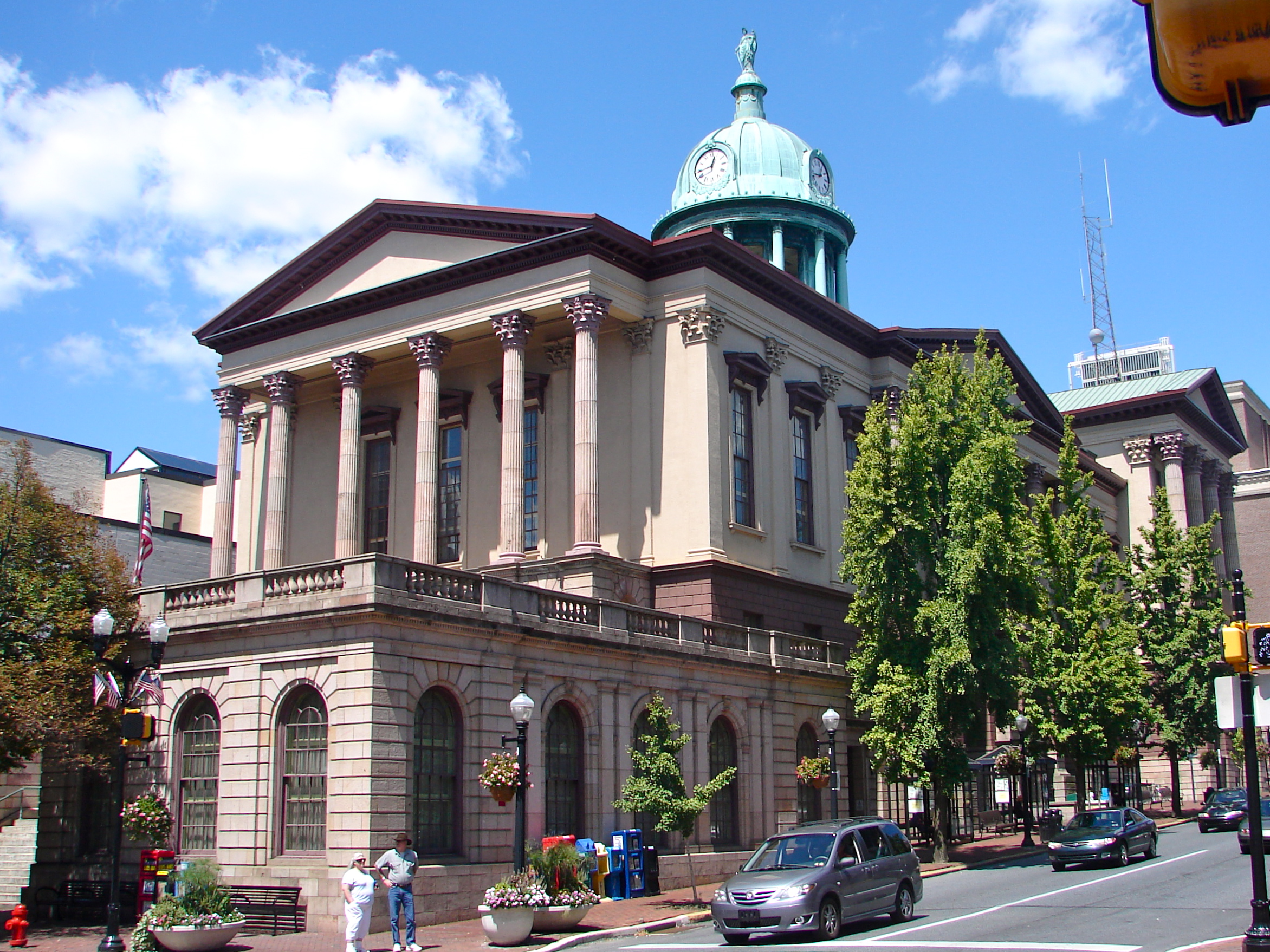 By now you’re in a groove. Don’t let this clue take you off track. If you’re a historian, you’ll have the next few clues down pack. This location was the site of Thaddeus Steven’s key speech on supporting the Reconstruction bill in 1867.

His speech called for the process for readmitting Southern states into the Union. Thaddeus Steven’s speech fought for the freedom of Black people, and suffrage for them as well. Although citizenship was granted to Black people in 1868, they had to wait another two years for the right to vote. This speaks volumes to how Thaddeus Steven’s speech in his time would have been considered radical.

We look to preserve this history of a man fighting for the same issues we still are today. Gather at this site and read the speech in its entirety if you choose, Speech on Reconstruction – Teaching American History.

Don’t forget to give today by visiting our ExtraGive Page!