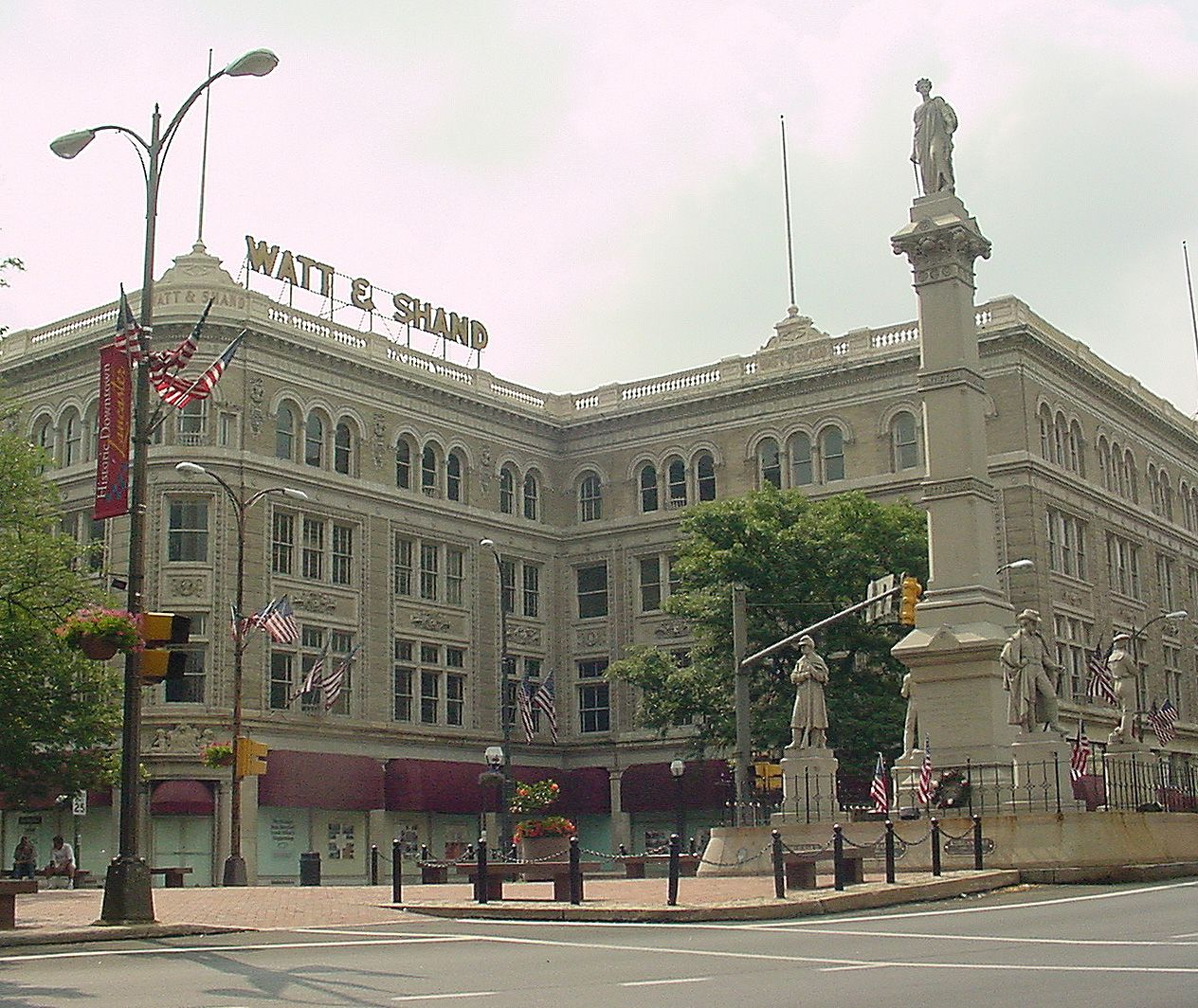 This location is still standing but as a different establishment. Take a moment back in time to remember what it used to be.

This location was originally a department store that sold clothing and goods to Lancaster residents. However, the department store refused to hire Black workers even in the face of state legislation requiring equal access to public accommodations and court rulings upholding the laws. Many shops persisted in upholding segregation in Lancaster County.

This led to the summer of 1963 where protests were held outside the building. This was urged on by several factors such as Black soldiers fighting in WWII, increased federal government involvement, and the activism of churches. This protest fought discrimination in its time, the start of a movement that we are still fighting now. As you stand at this location, remember those who used their voices to fight for justice.

Don’t forget to give today by visiting our ExtraGive Page!